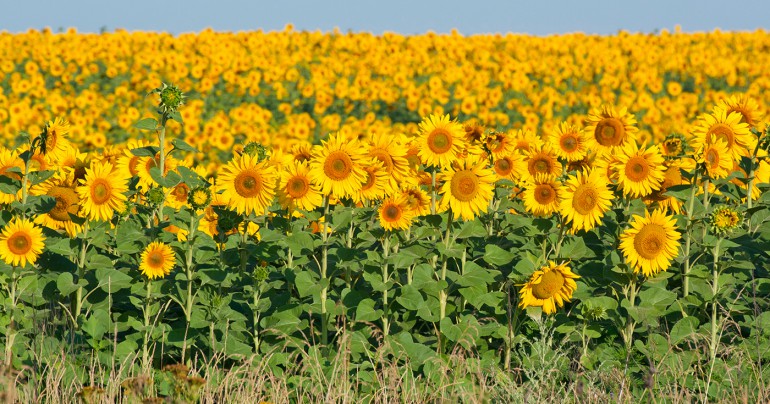 The foundation for Grain Alliance was laid on February 26 1998, when the company The Harvest Moon East Ltd. (HME) was founded by the American entrepreneur Alex Oronov.

Initially, the company was a provider of tillage services for agricultural producers, but already in summer 1998 the company started cultivating two thousand hectares of leased land. The area was gradually increased and in 2008 the total cultivated area reached more than 27 000 hectares. In May 2008 the founder of HME joined forces with a Swedish-Ukrainian team of entrepreneurs and founded a new entity – Grain Alliance, which acquired several farms in the Poltava region and during summer 2008 HME was bought out the remaining partner. After the acquisition the companies were gradually merged into one organizational entity, under the brand name Grain Alliance. The merger was formally finalized in December 2009. By merging the companies, a solid platform for further growth, expansion and development of the company was created.